This Happnened: The Christmas Pyramid 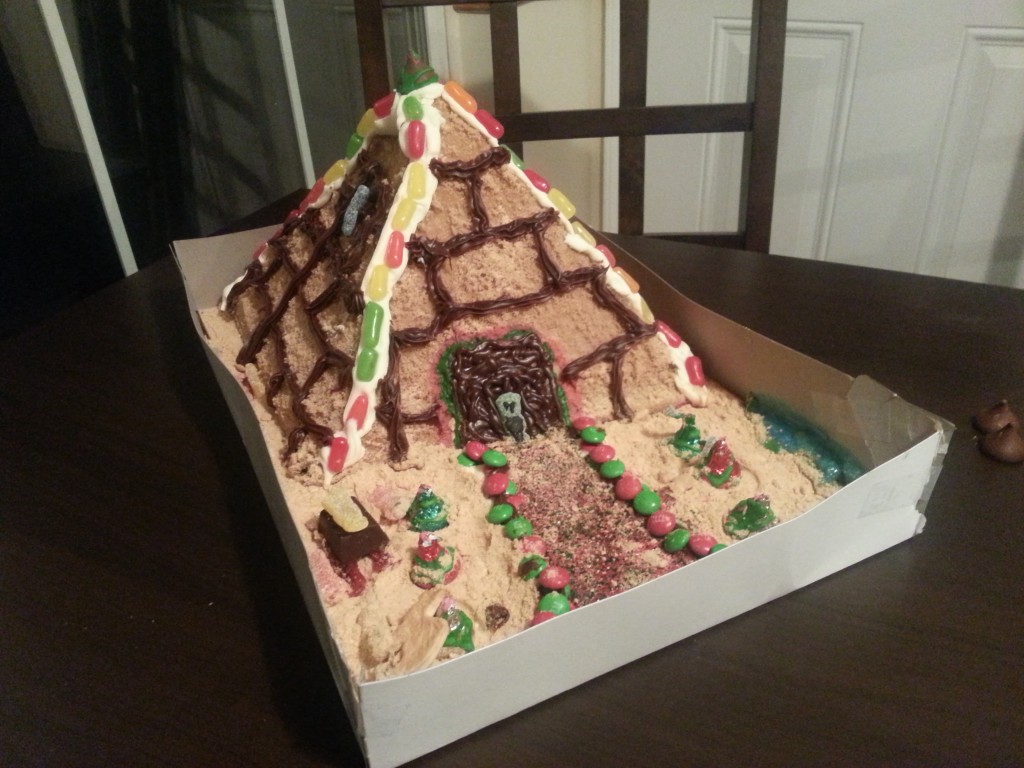 Yes, this is a Christmas Pyramid, or the closest thing we could get to it in the Burke house. The need for this architectural feat was revealed to me after a week of insane work travel with only hours to the deadline. (In retrospect, I was lucky I got the few extra design hours).

The scope of the project was revealed slowly, and I was lured into a sense that all was ok on the home front. I’d been away. They’d survived. Somehow everything was handled, except getting stuff together for the pyramid. Really? The Christmas Pyramid? Somehow that was left for me.

It didn’t sound awful at first, just annoying. Everyone had to bring in something to decorate the pyramid. Brenna’s class was learning about Egypt and instead of decorating gingerbread houses, Mrs. L’s class was going to decorate pyramids. Hurray for Mrs. L! She makes learning fun. I was exhausted, but what did I need to run out and pick up?

My heart should have been warmed that she thought I could do it. That I would want to do it. But, it wasn’t. (Then at least.) Instead, like a scene from ‘Nam, flashes went through my head: ten cups cooked macaroni revealed at 7am same day they were due (Maeve in second grade). Four dozen cinnamon brownies for Spanish class (Maeve, 10th grade). Empanada dish (J., 7th grade). Pineapple smoothies (made to order no less in class, Brenna 4th grade) Four dozen cinnamon brownies (J., 9th grade) —wait didn’t I make these Spanish brownies already? Or was I so good at it, I got assigned them again? 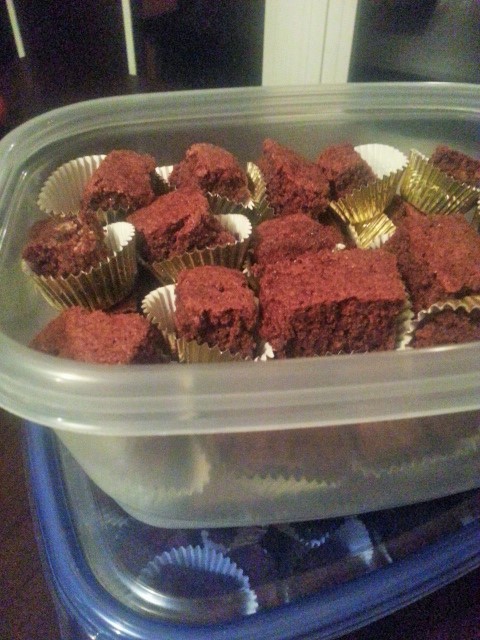 So here’s the deal, as you can see in the time span of the above examples, kids don’t really get the hang of giving you notice on when to bring things in. And, they don’t make these things themselves. It doesn’t get better: “The teacher just told me! I forgot! College hinges on it! Please, I’m trying to make friends. Everyone wants empanadas!” You get the idea. 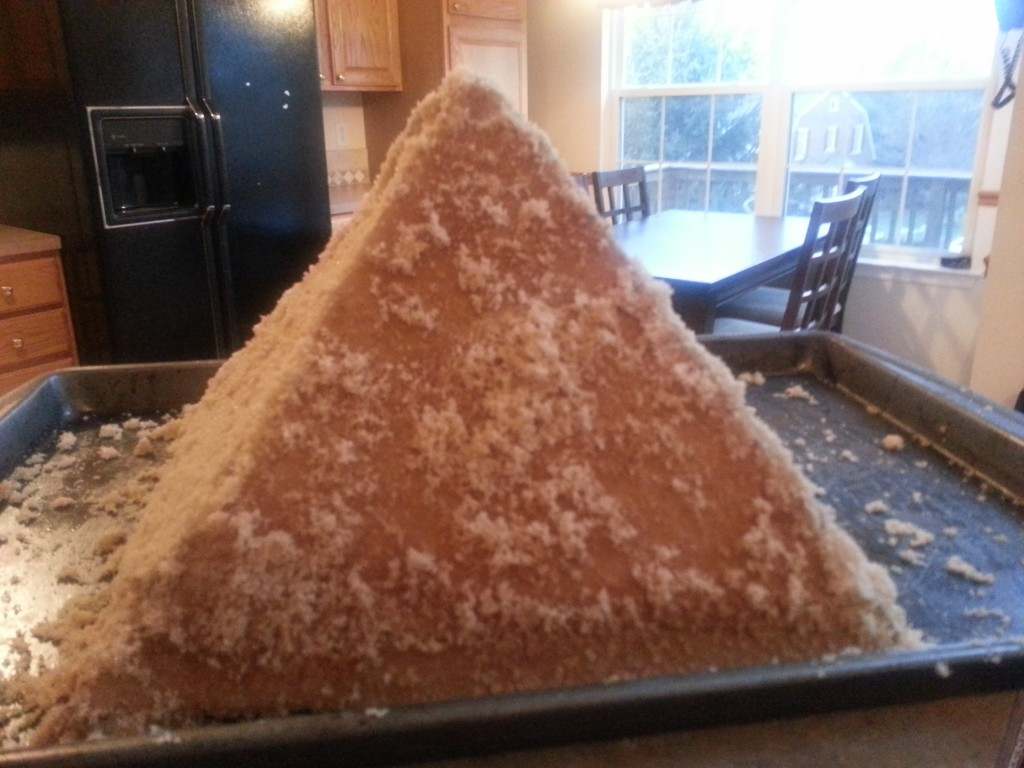 What I’ve learned to do is to accept. Lord, grant me serenity for the things I cannot change. Yup, this is a childhood disease. I don’t know one mom friend who’s kid doesn’t have it. Also, if the whole class is bringing something in, don’t pay attention to the quantities. Whatever the first batch yields, that’s it. No matter what the assignment says. (trust me, half those cinnamon brownies will be back, but your containers won’t). And ask if they are actually going to eat it. Something makes me think those Egyptian pyramids might have gone up with hot glue…

One Response to "This Happnened: The Christmas Pyramid"